The Sandbox (SAND), STEPN (GMT), and Gala (GALA) are all solid gamefi tokens.

On May 3, STEPN also posted its success story on Twitter, which drove additional interest in the project.

Gala Games announced their May Mayhem, which brings rewards, non-fungible tokens (NFTs) as well as other benefits.

We will be going over each token individually so you can know what to expect.

Should you buy The Sandbox (SAND)?

Should you buy STEPN (GMT)? 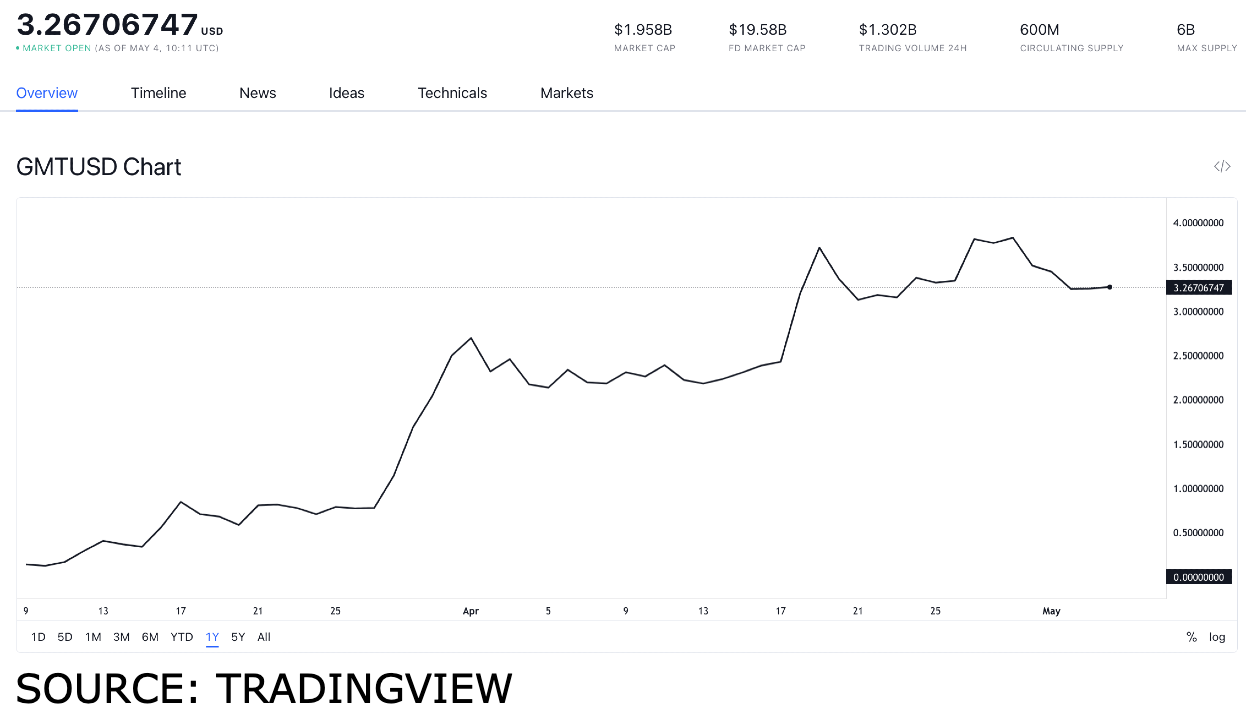 When we go over the performance in April, STEPN (GMT) had its lowest value on April 7 at $2.04.

With this in mind, STEPN (GMT) can reach $4 by the end of May, making it a solid buy.

Should you buy Gala (GALA)? 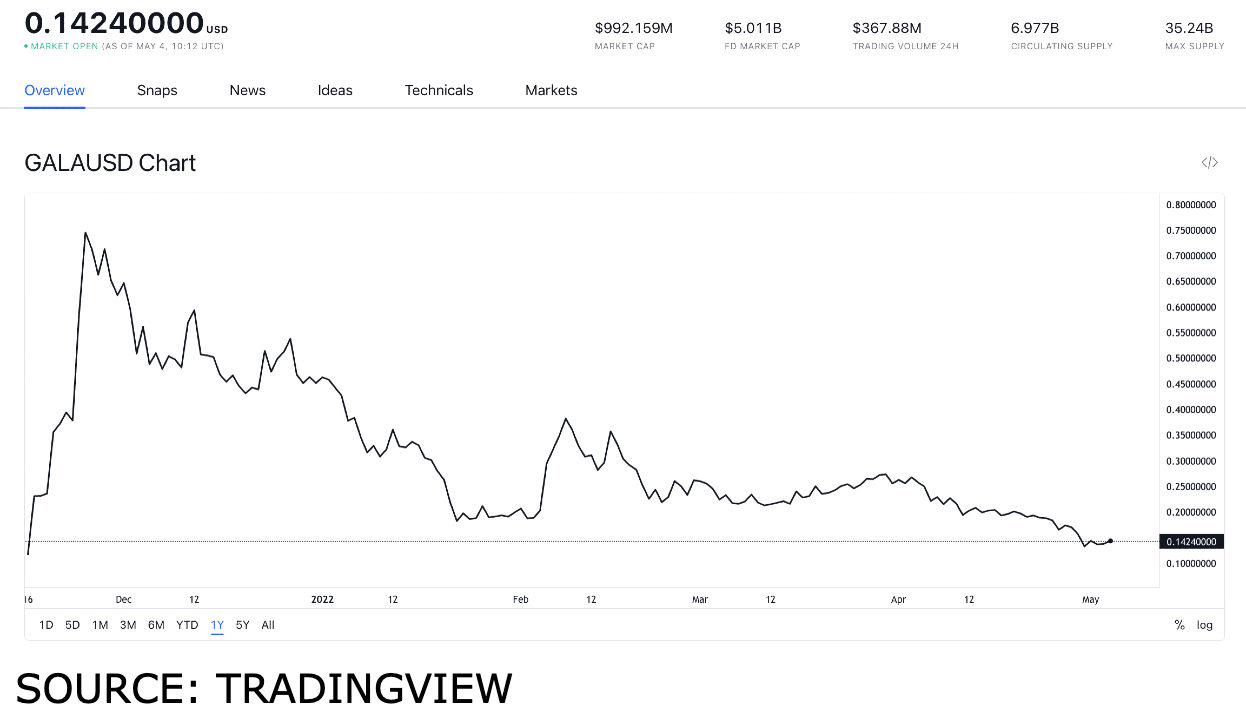 Related Topics:
Up Next

Ethereum Has Overtaken Bitcoin in 26% of Countries Worldwide